In her works, Monica Bonvicini incorporates elements of architecture, performance, photography, video and drawing to address issues related to power, sex, control as well as to the representation and deconstruction of the patriarchal model.

The sculptures of 3rd Act / Never Die for Love (2019), produced for the third act of the Turandot, are armours that define the space in which female identity asserts itself in an external environment regulated by male desire. A sound trace of the performance Give Me the Pleasure (2019) from Puccini’s opera plays in the room, while a series of scores of the Turandot feature slogans in which feminist anger is turned into a vital and constructive power.

In the video No Head Men (2009), the artist problematizes the white cube – the neutral space in which traditionally art is exhibited – by staging its self-destruction. The breaking of architectural constraints which regulate the fruition of art corresponds to the suicide of the western white male, the same subject that produced, and here also destroys, the white cube. 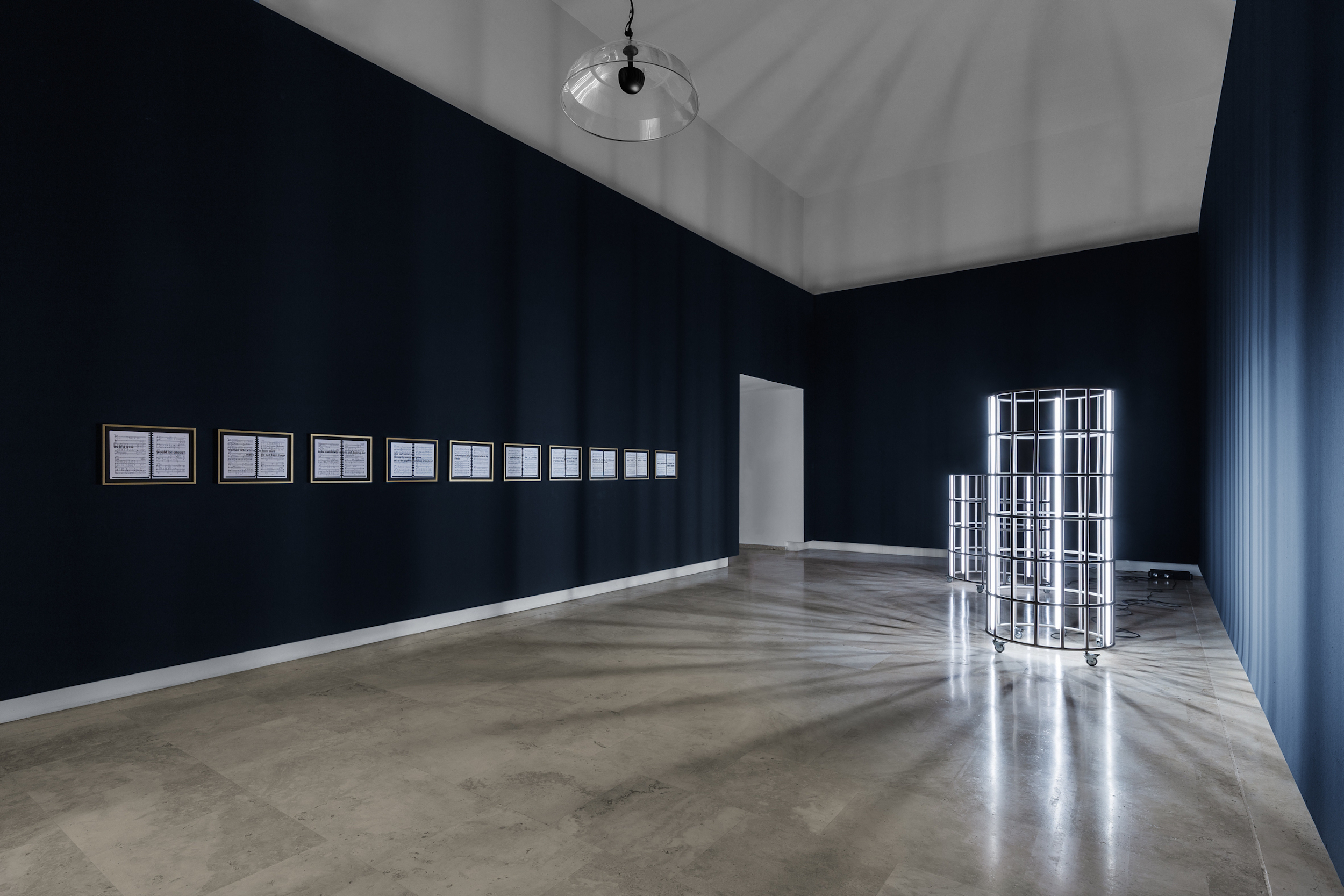 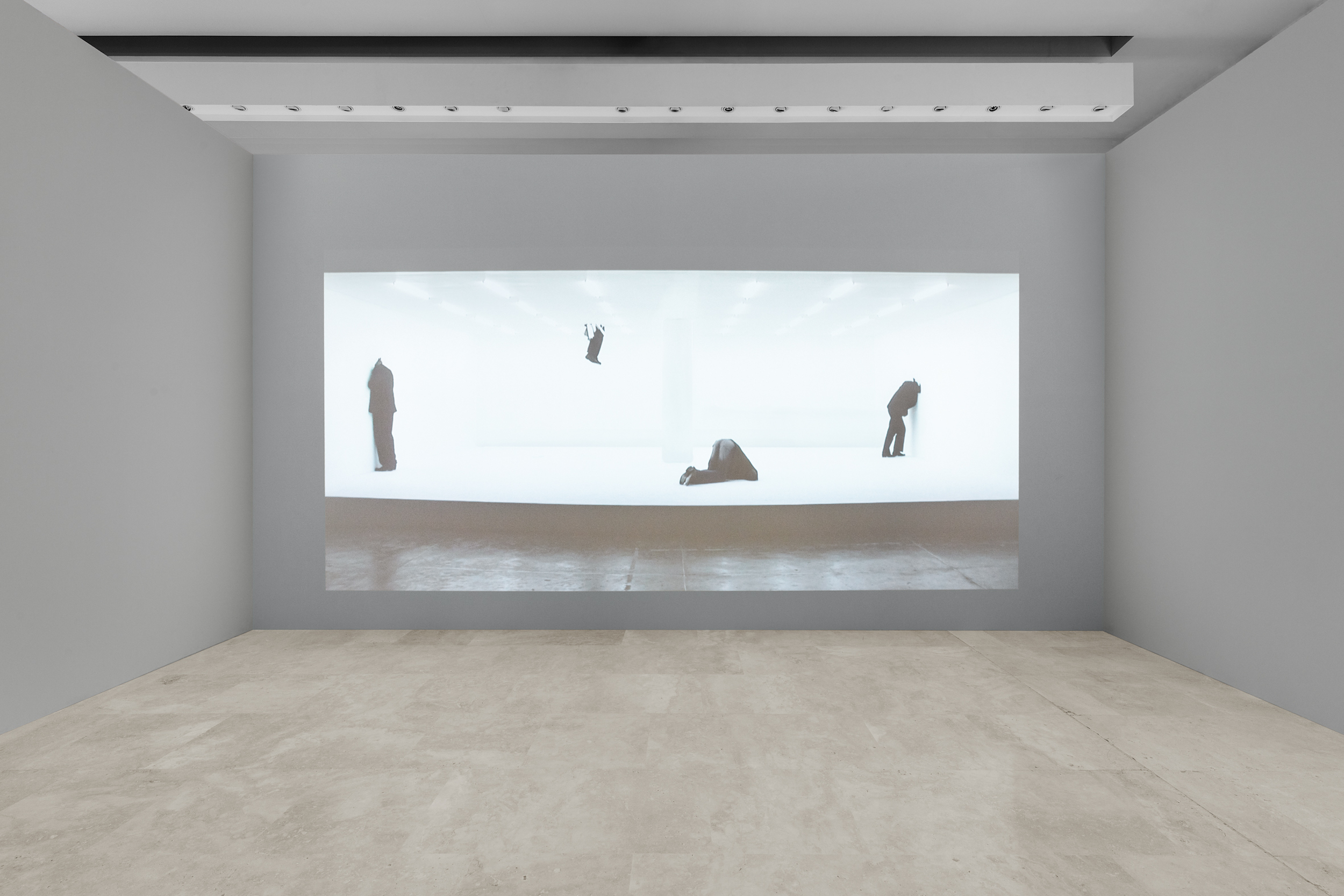