The decomposition principle acting in Uso umano di esseri umani (Human Use of Human Beings) alludes to the power of language to transcend bodies. The installation bears the signs of a performance of the same name, conceived by Romeo Castellucci for the former Bastardini Hospital in Bologna (2014).

The performance employed the Generalissima, an artificial language created in 1984 by Socìetas Raffaello Sanzio based on the essential vocabulary of Creole languages, the pidgin used by the children of slaves deported to the Antillean-Caribbean regions between the 18th and 19th century and the study of Ramon Llull’s Ars Magna, conceived in 1300 as a Universal Language on numerological bases. By proceeding by four “cognitive jumps”, the Generalissima – kept in a burial wheel – is activated in the gap between one level and the next according to an escalation of abstraction that corresponds to “four great key words that call into question the compressed power of the afterlife”: agone, apotema, meteora, block. The Generalissima now refers to an episode in the Gospel, the Resurrection of Lazarus: before the blessing Christ, Lazarus pronounces, according to the four levels of linguistic rarefaction, his entreaty for remaining in the world of the dead. 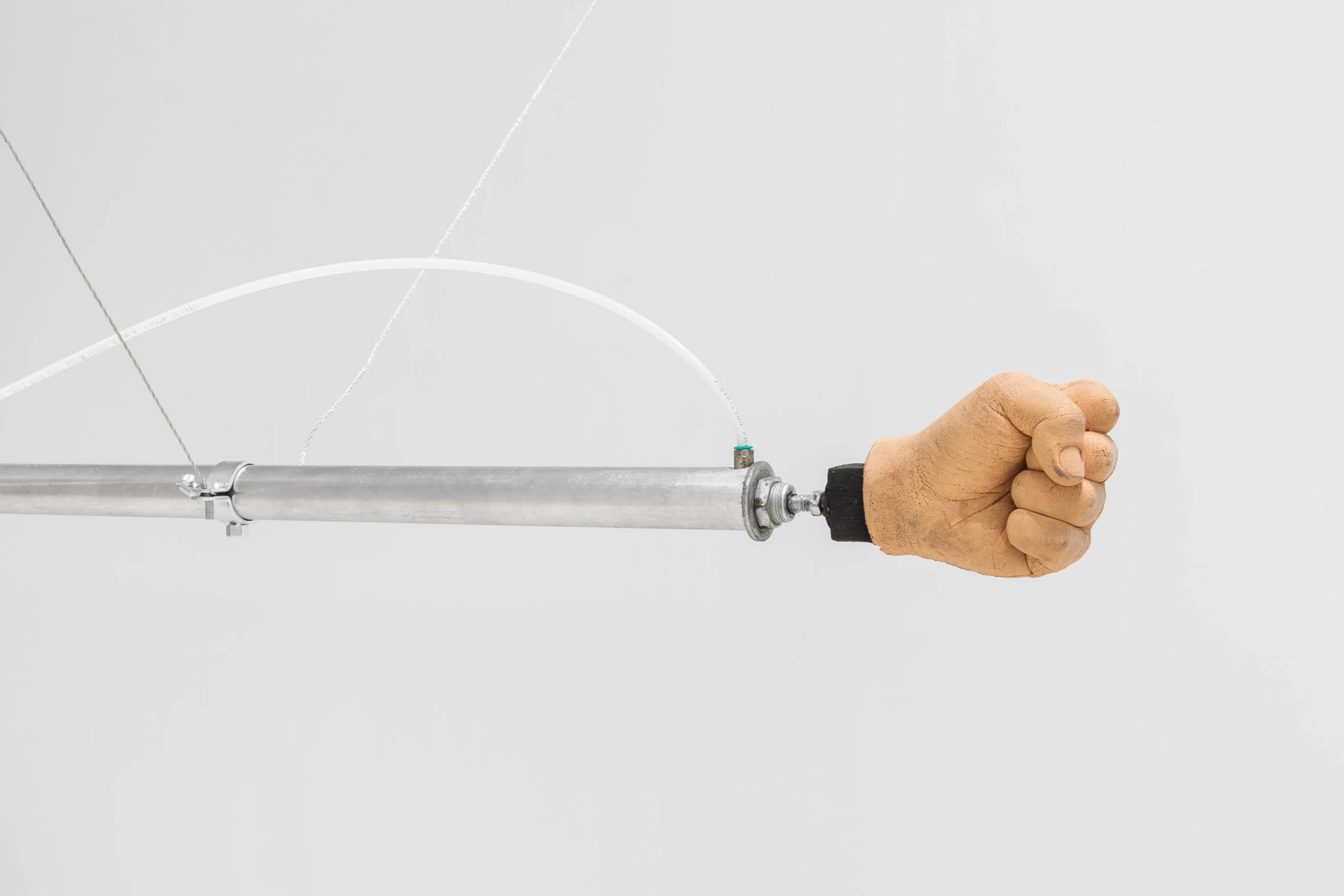